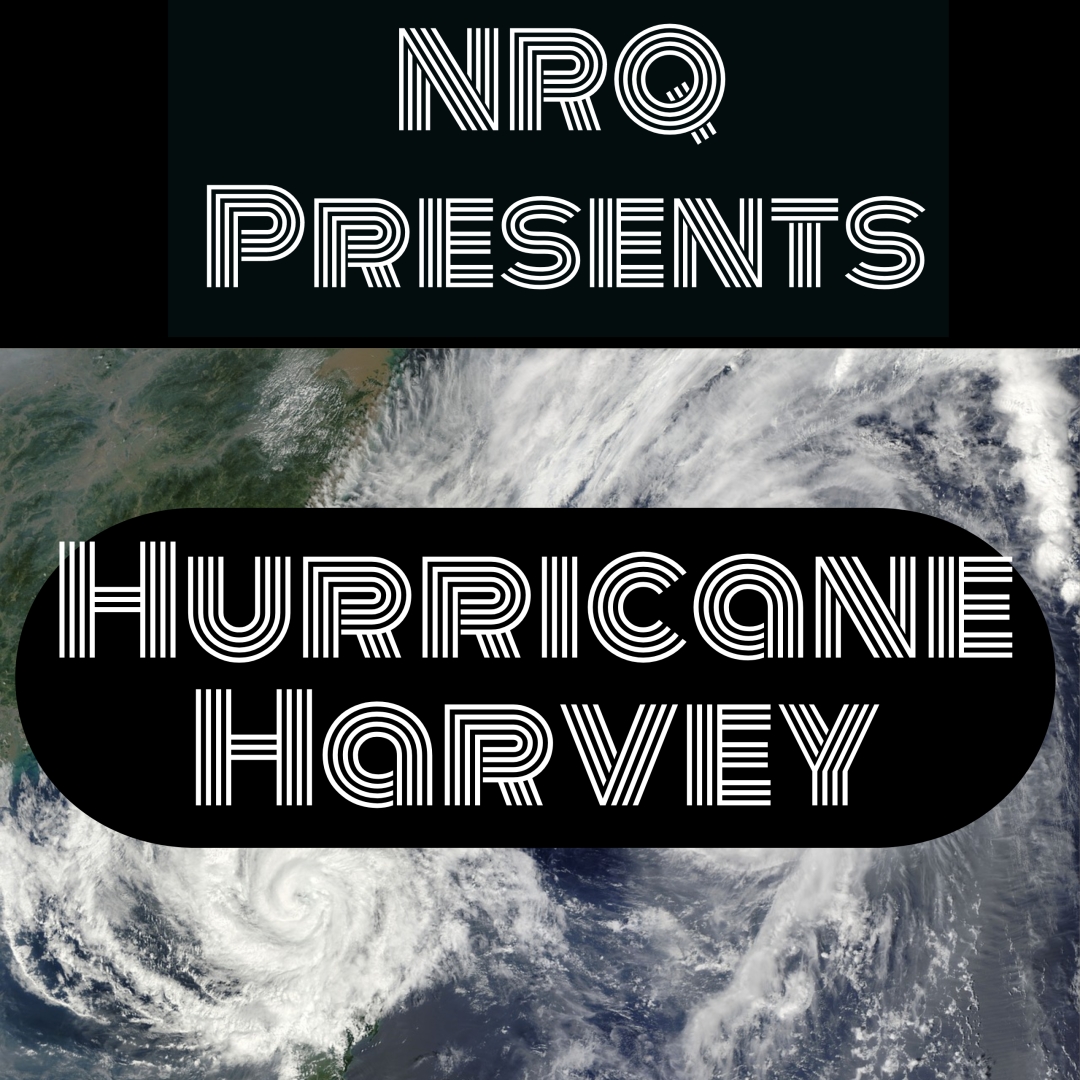 In honor of the one year anniversary of Hurricane Harvey making landfall, here’s a compilation of Bob and Zipp before, during, and after the storm. Both were stranded together in their Houston neighborhood for the duration of the storm and were able to document some of their experiences during this historic event.

Sponsor’s for today’s episode are:
Audibletrial.com/NRQpodcast